We have some exciting news, we recently found out we have been nominated in the British Knitting Awards 2014 in the Best Brand for British Yarn category. The nominees for these awards are made up of the readers of Lets Knit and Lets Get Crafting – Knitting and Crochet Magazines.

There are 25 catogories covering a wide range of Knitterly things, from Best Sock Yarn Brand to Best Designer  as well as best Shops in different areas of Britian. We’re so pleased to be nominated alongside some of our stockists: This Is Knit in Dublin and Purl City in Manchester as well as one of our favourite designers and friend of Jamieson & Smith: Kate Davies

This is the first year that they have had a catogory for Best Brand for British yarn, this demontrates the popularity and high quality of British produced yarns, something we have always strived to highlight and promote! Shetland Wool has so many good features and its great to be recognised as a favourite British Brand.

Voting has begun now and is open until the 14th of September, if you appreciate what we do for the British Wool industry we would love it if you would vote for us! 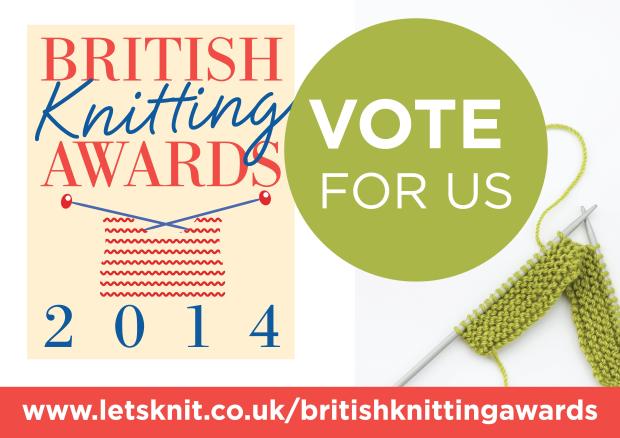 Thank you to the readers of Lets Knit and Lets Get Crafting for nominating us, we cant wait to see the results!

My Life with Shetland Wool

A journey in through time in Shetland wool

a thoughtful take on fashion and music